Create your own review

Order of UTP conductors in an RJ45 connector:

A UTP cable consists of 8 conductors, and each has a different color. To make a standard network cable (straight), the following sequence must be followed, from left to right:

How to connect a UTP RJ45 connector:

Make your own UTP cable, both a cat5E and a Cat6. 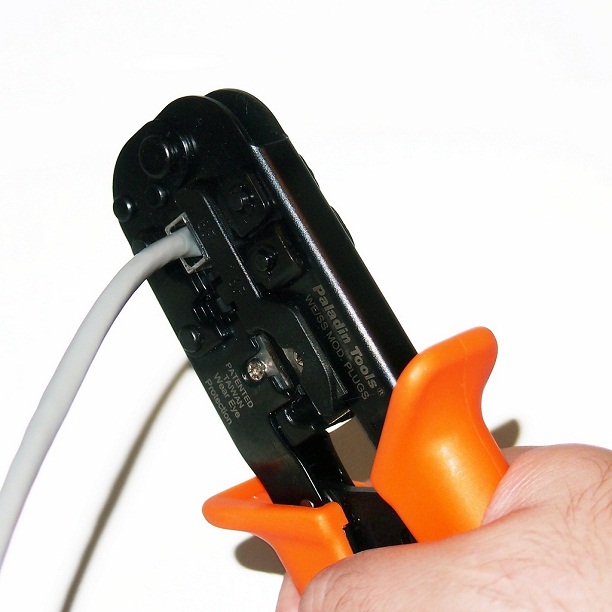 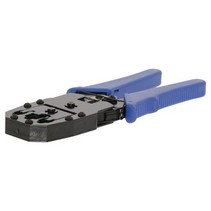 All rights reserved by InStijl Media